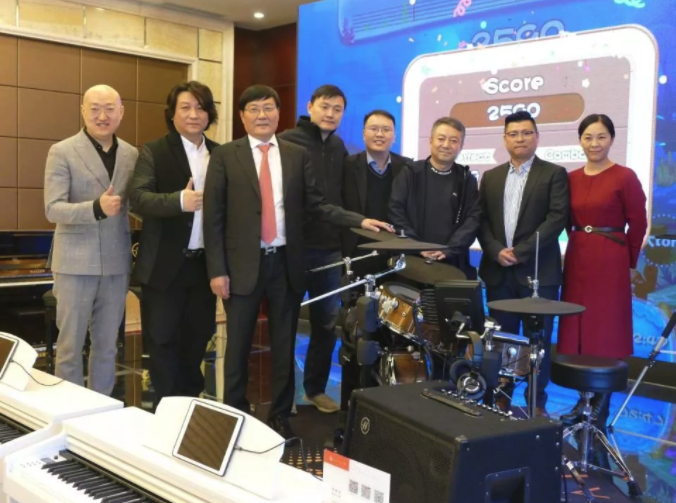 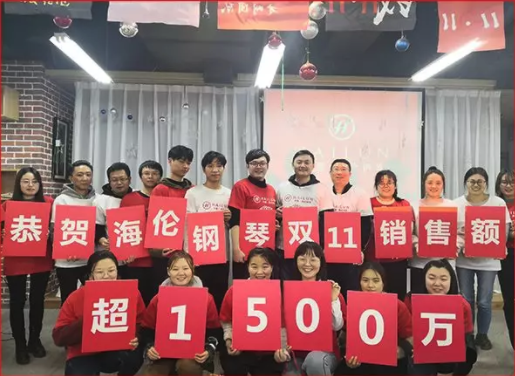 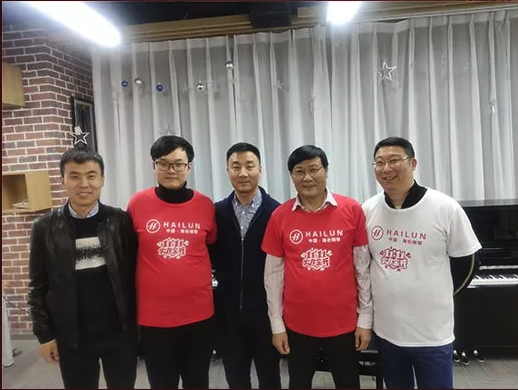 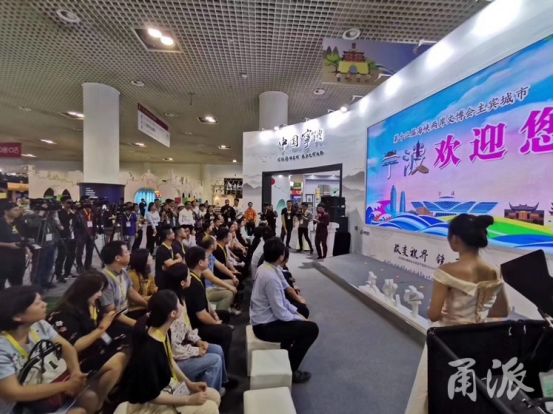 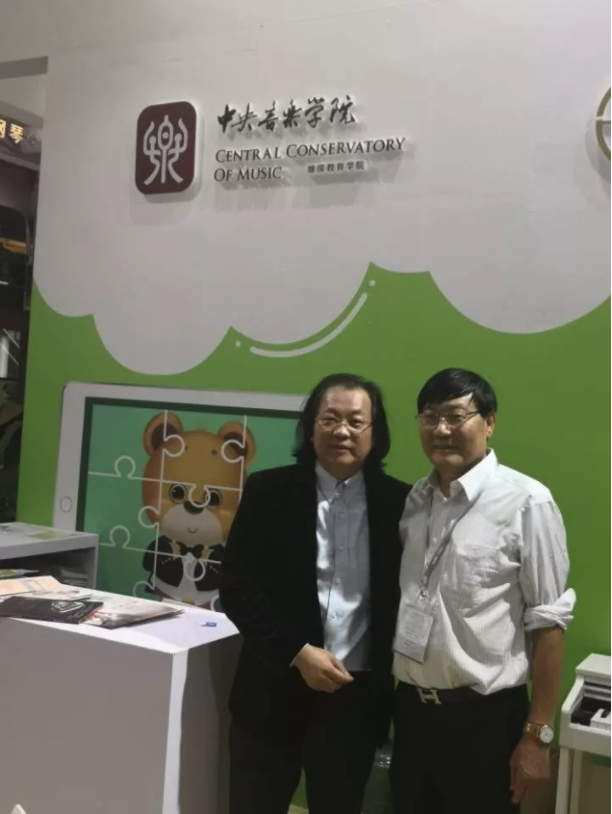 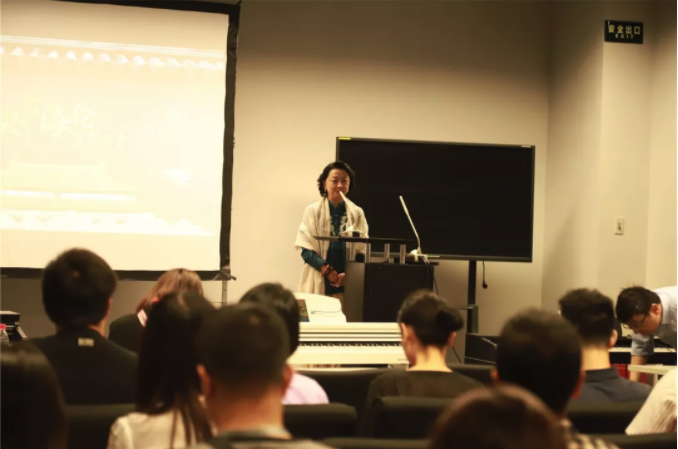 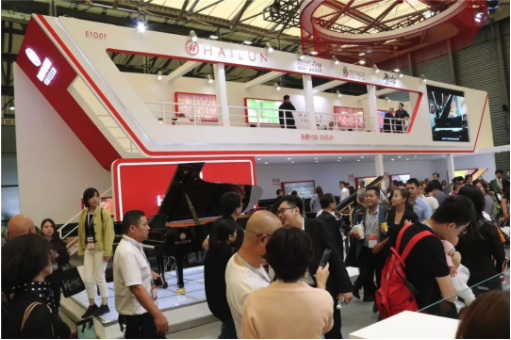 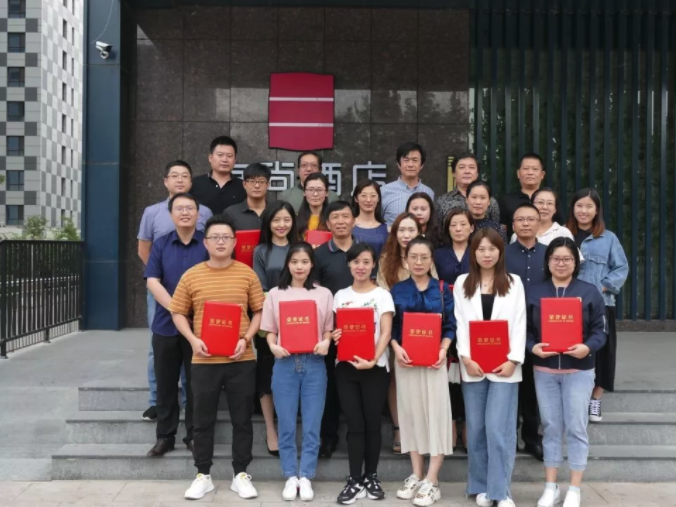 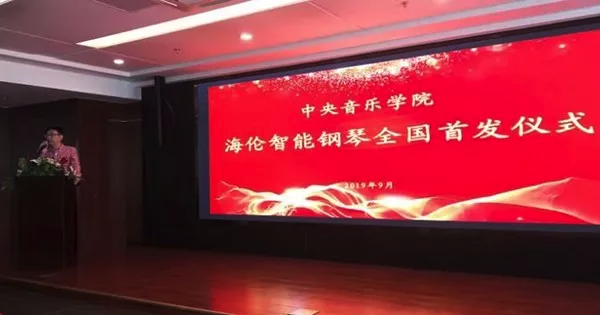 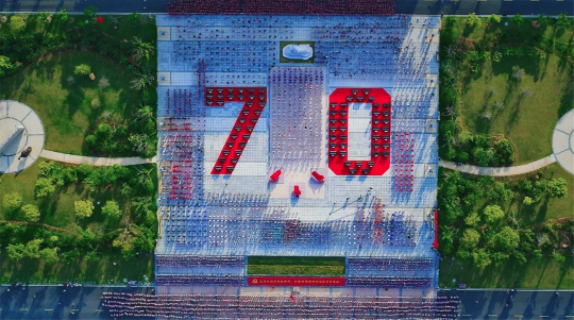 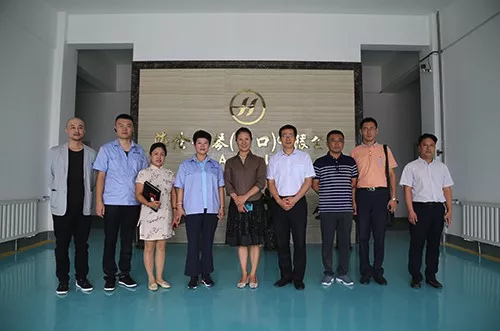 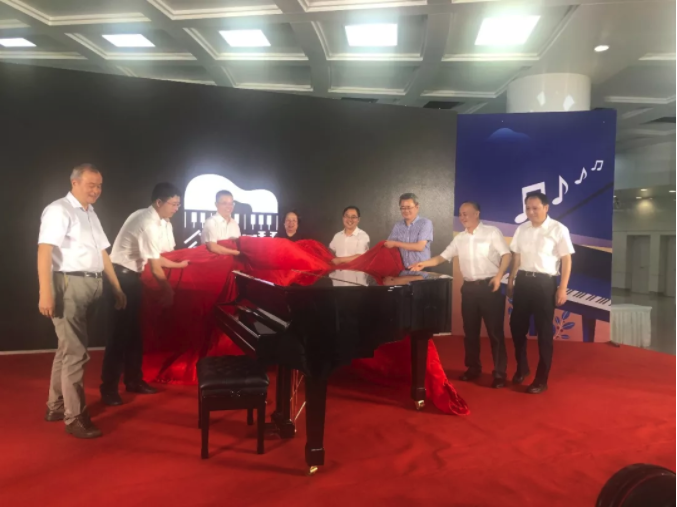 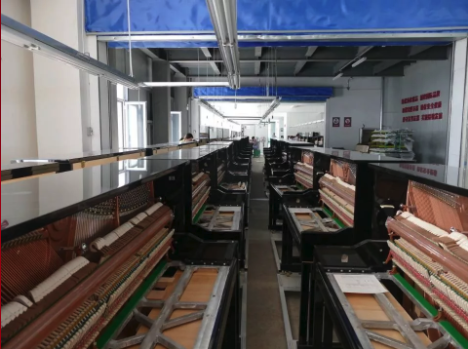 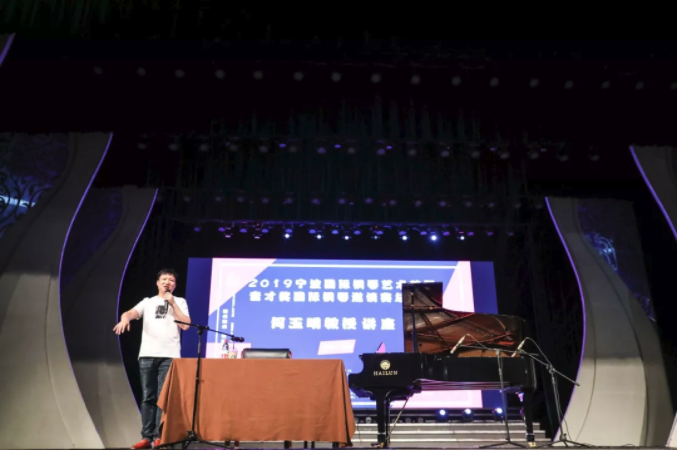 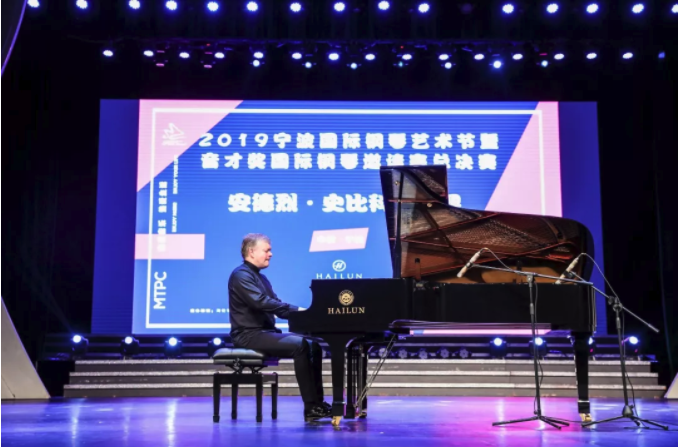 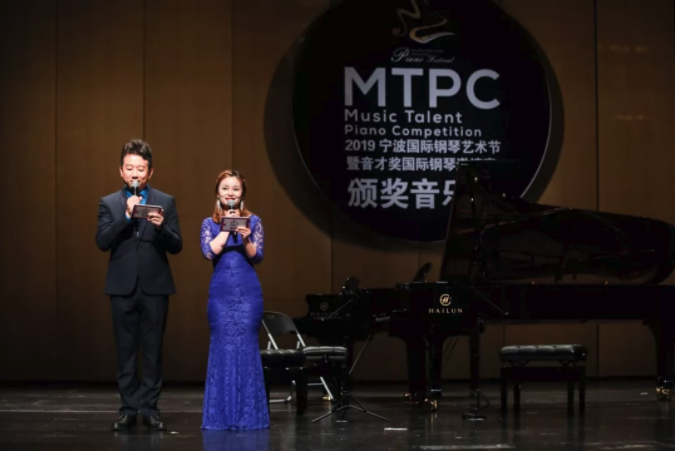 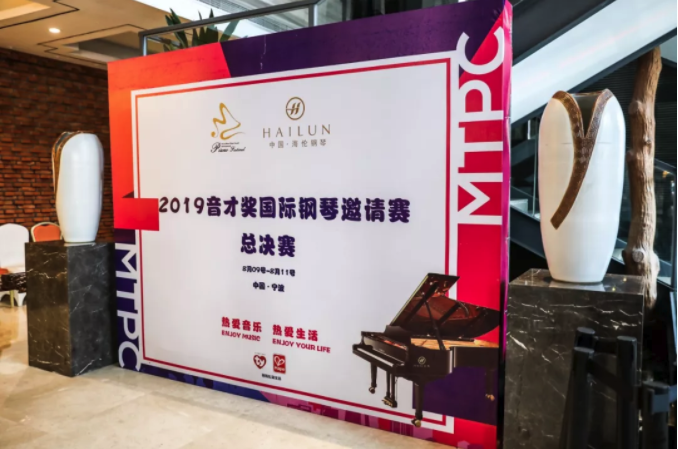 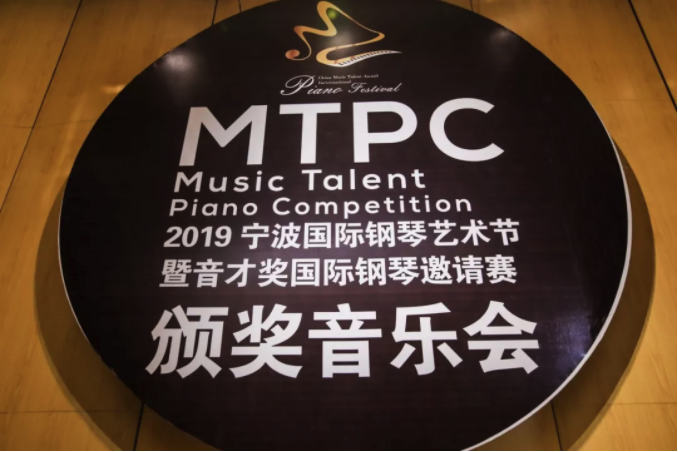 Although the development of music education in Zhuji started late, after the Badu Music store hired some professional education teachers, everyone's demand for music education immediately responded with enthusiasm. The Badu Art Training Center has nearly 1,000 students. The performance of Zhang Xiaofeng was like a fire, and it ignited the light and heat of Zhuji children.

In the big concert hall, there was a lot of applause. The children not only improved their ability to perform on the stage, but also benefited from the comments of Zhang Xiaofeng and Yao Yi.

The parents of the piano children at the scene said that they were very happy and excited to be able to communicate with the masters. They also expressed their gratitude to Hailun piano for their children participating in the competition and the concert organized by Hailun Piano.

The concert performance ended in a long-awaited applause. Many viewers flocked to the masters to take a photo, and the scene was very touching. We look forward to Hailun piano to bring more opportunities for music lovers and piano children could showcase their talents and participate in professional music events.